Tomorrow is your workout day. That would be exciting except for the fucking fact that the lift-till-you-puke workout program awaits you. Because, well, because your favorite Insta-Celeb told you “no pain–no gain!”

She told you that to build muscle or burn fat, you need to lift weight all the way to the point where a full repetition cannot be completed without assistance from outside means such as cheating or assistance from a training partner.

So what now? Are you going to have to go balls to the wall and squat until you… errr, die? Thankfully, no.

Firstly, you need to forget that Insta-Celeb (and her voluptuous ass). Secondly, trust science & evidence.

In 2016, Davies et al. published a systematic review and meta-analysis1 (a combination of the results of multiple scientific studies. Meaning—the study of studies):

Researchers found no advantage when training to failure compared to leaving repetitions in reserve and concluded that:

If you are one of many fitness fanatics currently training to failure every time you hit the gym, you might say to me something like:

To that, I would say:

You see, contrary to what your local gym meathead told you training to failure ain’t all sunshine and rainbows. It has major drawbacks:

You go down (unsure if you ever gonna squat up ever again) → You get stuck half-way → You don’t have a spotter (or he is chatting with that Insta-Celeb you have a crush on) → You’re all alone in a situation where it’s hard to drop the weight or squat up with a good form → Your form breaks and you die (meaning–hurt yourself).

What I’m trying to say is that you don’t want to perform multi-joint compound lifts such as a squat, deadlift, or barbell bench press to failure as the risk of injury is too high.

Training to failure on a regular basis can generate too much fatigue5. So much hat you can compromise an ability to perform your best in the following exercises and/or workouts.

Volume is the total amount of work performed during a workout, week, month, etc. and it’s one of the key drivers for muscle growth.

Say you do 4 sets of squats with your 10 repetition max load. On your first set, you went all out and did 10 reps to failure. You would probably drop down to 8 reps on your second set, 7 reps on your third, and possibly 6 on the last. This would be 31 reps total.

However, if you were to stop and just do 8 reps on the first set, you may be able to maintain 8 reps for the next three sets and that would leave you with 32 reps total.

That being said, here’s my advice because I’m hungry and need to go eat: You can absolutely train to failure. It just needs to be done intelligently and sparingly. Here are some suggestions:

Limit training to failure to 25-50% of all work sets during the week.

Go to failure on your isolation exercises to get some extra stimulation with little to no cost to recovery.

Alternatively, you could train to failure in short cycles (2-4 weeks on, 2-4 weeks off).

Read this article about how heavy you should train.

I’m fully aware of the fact that every gym is stuffed with tan buff guys with shaved loins postulating you HAVE TO train to failure but the truth is, failure needs to be used with a purpose if used at all.

I encourage you to absorb the scientific data that is known, adapt it to your own program, and adjust as necessary to keep progressing.

Exercise should lift you up, making you more energized for the rest of your daily life, not turn you into a wastoid who has nothing left over after doing 7 exercises to failure.

Now go sign up for my coaching program.
–> Start Coaching Program
–> Get A Workout Plan
–> Share & Join the conversation here

How To Make A Workout Plan, Part 1: 5 Core Principles Of Training

How Heavy Should You Train For Hypertrophy?

In 1964 the Institute for Medical Research in Oakl

"Healthy eating” does not say anything that woul

Most people don't need cardio to lose fat. Did th

In an ideal world, you would perform a few hundred 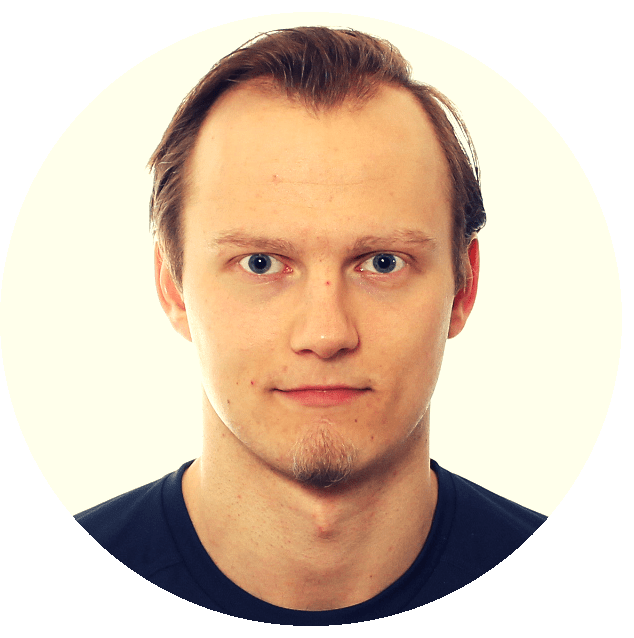